Pure white marble is produced through the alteration or the transformation of sedimentary carbonate rocks. The swirls and veins commonly found in marble surfaces is the result of the metamorphosis of the purist limestone. The term “marble” is derived from the Greek word meaning “marmaros” or shining stone. 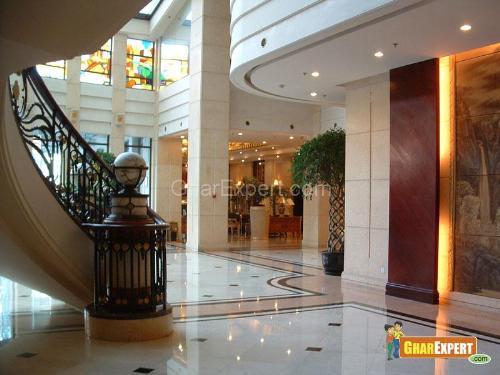 White marble enjoys a high regard among the Greeks and Romans, and for centuries have been used in both sculptures and construction purposes.

Mostly quarried in blocks, white marble was extensively used in monumental architecture. White marble have several kinds, which are categorized according to their value and the place where it was quarried. 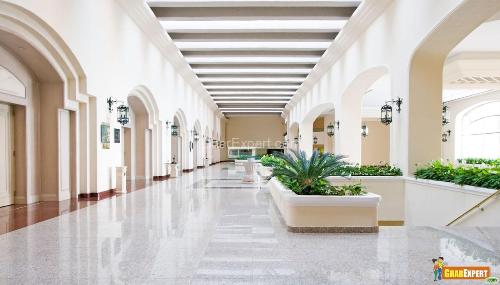 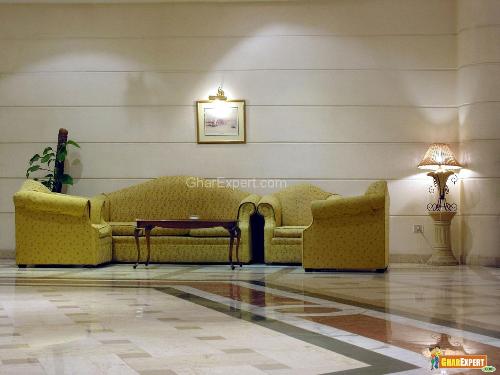 Today, it continues to be a favorite material for kitchen countertops, sink tops, floor and wall tiles. It is more commonly known as a finishing stone but when marble is in its crushed form, it is also used in highway construction and repair. Small amounts of marble is also used in cement and lime production. 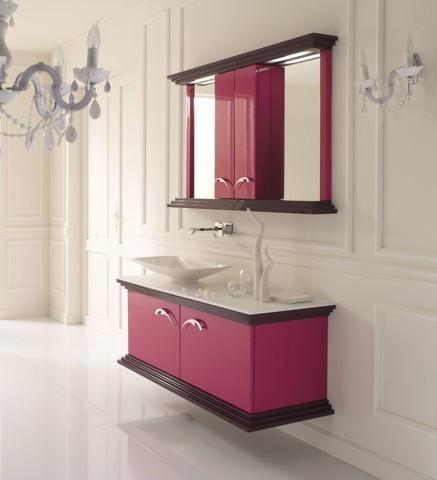 ( This Picture is contributed by "Nikita")

There are many reasons why white marble is extensively used in sculpture and construction. White marble like other colors of marble is relatively soft and easy to work with because of its refined and polished texture. It is well-suited for simulating human flesh because of its translucency. More than that, marble is a durable material. When marble ages, it becomes harder. 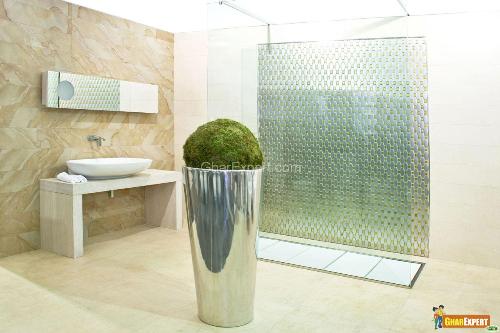 Marble can be found almost everywhere in the world. They are plentiful and are far from running out in the near future. But there are types of marbles that have particular color or veining patterns that may become depleted. Ceramic tiles, brick and concrete, can be an alternative to marble. Other materials such as plastic, aluminum, glass and steel can also become substitutes for marble in construction. 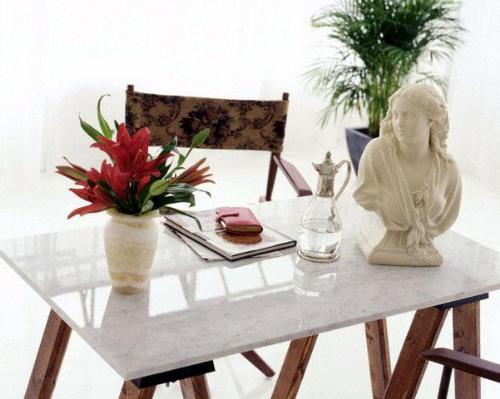 (This picture is contributed by "Jaspal Kapoor")

Some notable structures and sculptures that were built using white marble are the Taj Mahal, Pantheon and Michelangelo’s famous David used Carrara marble. 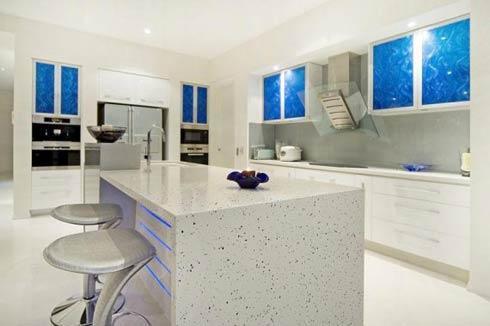 (This picture is contributed by "Roma")

Marble stone is one of the common and best components for flooring. Use of marble provides a shining and impressive look to the complete structure of your home or work place. Good knowledge and useful tips will make you more comfortable while going for marble flooring. So just read on.

Which are various types of marble for flooring ?

Marble shall be hard , sound, dense and homogeneous in texture with Crysta line texture as far as possible.

Check design in Marble floor for Dining and Lobby area