Basement is part of a building that is either completely or partially below the natural ground. Some people think that basement as a dark, barren and dreary room in comparison to the rest of the house. The design of basement is a challenging job as compared to design of any other room since the basement lacks natural light and air.

(A Bar in Basement with nice Basement Interiors)

(This Picture is Contributed By "Sharmishta")

In absence of natural light and air, interior design of basement requires more attention and care to fulfill requirement of house owner. A basement is very functional space and can be used to enjoy home theater, indoor games, office and even for residential purpose. But a poorly constructed basement can ruin all the building construction. Basement requires lot of planning in construction from foundation to finishing.

Some problems faced during basement finishing such as low ceiling, dampness, pipelines, sewerage, low-level hanging pipes. However, if efforts are made there is no reason that the lowermost portion of the building i.e. basement may be as attractive as the rest of the house. A well designed and beautifully decorated basement will add to the appealing look of the house. 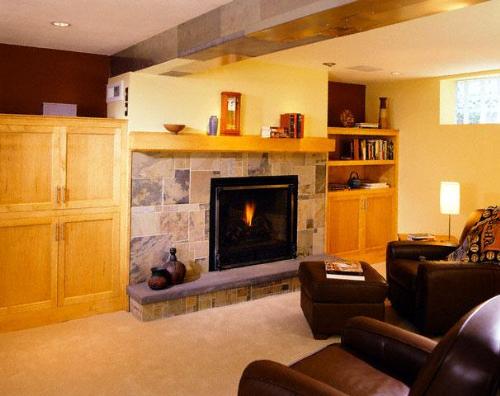 Decorating the basement may be a cheap or a costly affair depending on the budget of the house owner.At the time of finishing a basement, one should be very careful in choosing basement ceiling design i.e. it should be effective and long lasting.

While designing the basement first step for making the basement look attractive is to undertake the design of ceiling. When one is using a basement as a game room, a gym, an office or a home theater, he should think of modern basement ceiling ideas that will enhance the beauty of the basement by hiding the ducts, wiring and pipes running across the ceiling make a displeasing appearance to the ceiling. 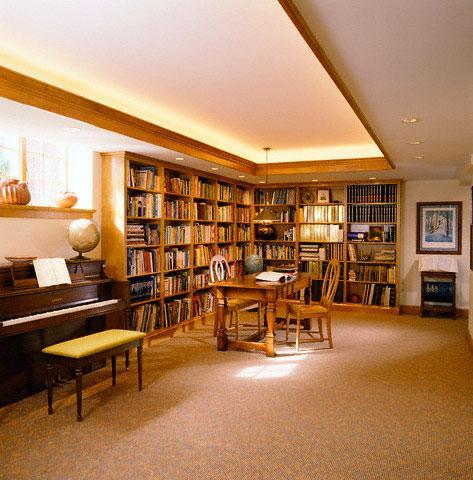 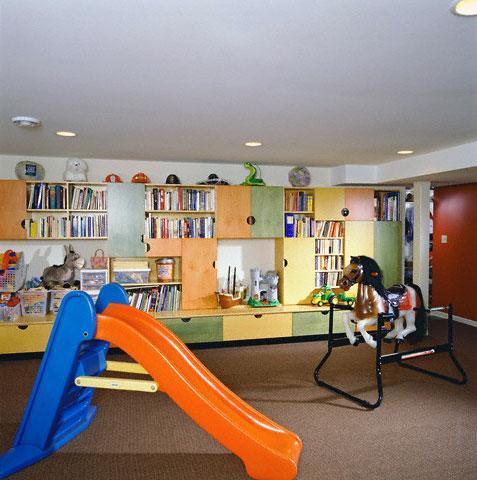 (Kid's Playroom in Basement according to Playroom Interiors) 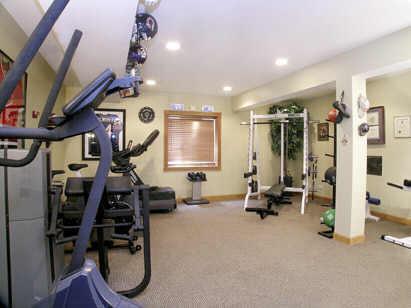 (This Picture is Contributed By "Ahmed")

Painting: If you have low level ceiling and have low budget and want to finish the ceiling cheaply, and also want easy access to the pipes and wiring of  basement ceiling , apply  paint on everything i.e. on pipes, wires etc and it is certainly a great option. The ceiling can be more attractive by providing an interesting texture which can be heightened with paint selection. Light colors give spacious feeling where as dark tones add dramatic flair and a warm feeling, perfect for rooms with quieter activities. Care should be taken that while painting, pipes, wires and ceiling will not be spoil the flooring or carpeting of the basement.'' 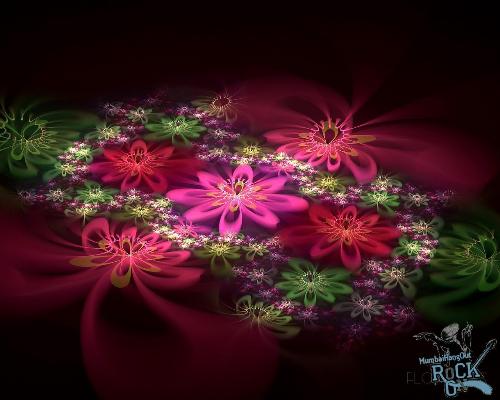 (This Picture is Contributed By "Manish Sono")

Murals: Painting any kind of murals on the ceiling is low budget ceiling design and this is a good approach for the basement ceiling of the space used by children and play rooms. In this exclusive, smooth painting work is done with scenery or a theme and it might be blue skies and sun etc.

Bamboo Ceiling: Bamboo ceiling is one of the best options for ceiling design. Bamboo plank can be used for stylish the basement ceiling and give it an attractive look and its look enhance when used with palm leaves and cane and provides garden-like appearance to the room. In the other method of installing bamboo ceilings in which planks are  used, for a soft and smooth cover and this can be painted and they look best in their natural shade.

Fabric as cover or Canopy: Providing a colorful fabric on ceiling of basement is also one of the options of ceiling design and gives a gypsy tent effect to the room. In this type of ceiling the fabric of required color can be stapled to the ceiling using a staple gun. The colorful fabrics that staple with ceiling give a cheerful look to the room and create good appearance to the basement. This is a low budget basement ceiling option but it is rarely in use. 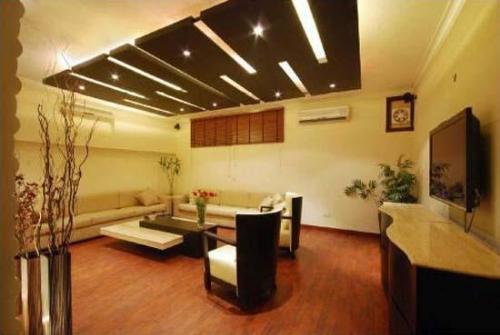 (This Picture is Contributed By "Sunil Mittal")

Basement walls always needs special care because of outside pressure of soil. Read about What care should be taken for designing and constructing the basement walls.

Basement Flooring need extra care because of moist and dampness conditions. Read details about basement flooring options and precautions you need to take while choosing flooring for basement.

Do you want to make your home a multi-purpose location? Design a basement to serve various purposes like gym, home office, living room etc. Before you begin to design interiors of the basement of your house, you need to know basement interior design ideas and various problems of basement design.

Construction of basement and multi storey building is the need of the hour as there is less availability of land and rates of the land are very high. We get additional usable space by constructing either basement or upper floor.

Basement serves the purpose of extra space and provides strong base for upper storey.

A dry basement is a fun place to have. Usually home owners do not care for proper design of the basement at the time of construction and face tremendous problems later on. If care is taken initially, a lot of problems can be avoided.

Ceiling and Lighting arrangement for contemporary and modern Living Room.

ceiling
Contact us About us
Copyright 2007- GharExpert.com All rights reserved.